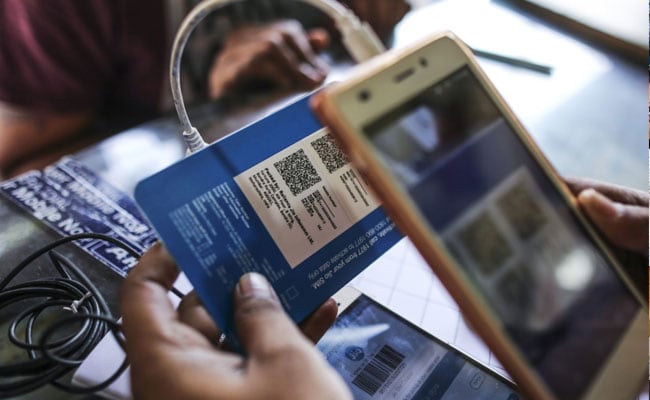 Jio has paid about Rs. 13,500 crore in user fees to rival operators since its launch, it said.

Shares of Vodafone Idea and Bharti Airtel surged after the wireless carrier controlled by billionaire Mukesh Ambani said it will end free voice calls on its network.

Vodafone Idea jumped as much as 18 per cent, set for the biggest intraday gain since August, while Bharti climbed 4.8 per cent at 10:48 am in Mumbai. Reliance Industries’ shares rose for a third day.

Reliance Jio Infocomm will charge customers 6 paise per minute for calls made to rival networks till such time that the telecom regulator moves to a zero termination-charge regime, the company said after market on Wednesday. Jio users, however, will be compensated with free data of similar value.

The move “seems like a big deal, insofar as the market has been waiting for Jio to move from a land grabber to focusing on profitable growth,” Chris Lane, an analyst at Sanford C Bernstein said in a note. 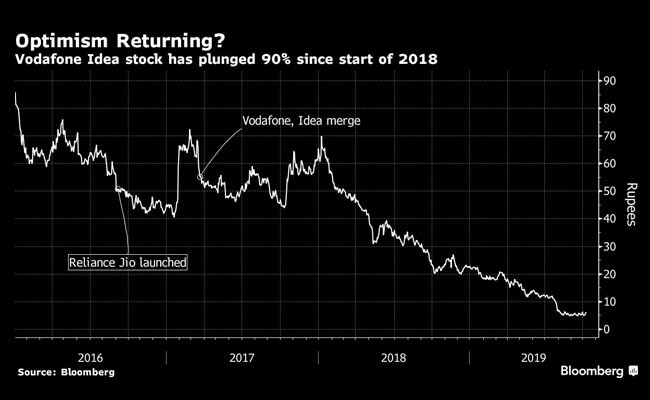 Reliance Jio stormed into the industry in 2016, and became the nation’s top telecom operator after free calls and cheap data lured millions of users and left rivals struggling under mounting debt. Vodafone Idea’s shares, for instance, are down 71 per cent this year despite Thursday’s surge.

Jio has paid about Rs. 13,500 crore in user fees to rival operators since its launch, according to the statement. The regulator had planned to scrap these charges from January next year, but floated a fresh consultation paper to see if the date needed to be revised — a move that forced Jio to go back on its promise to keep voice calls free.

“Jio’s effective 10 per cent price increase should be a breadth of fresh air for the likes of Vodafone Idea, which has been left for dead, and Bharti Airtel”

The first has an outperform recommendation on Bharti Airtel, while Vodafone is the preferred play on the sector due to “the extreme, asymmetric risk-reward.”

“Reliance Jio’s tariff hike is prima facie positive for the industry as it enables other operators to raise tariffs too.

Other operators may see a drop in calls terminating on their networks, but the tariff hike should be able to compensate for it well. We are already building in 4 per cent higher Q4FY20 ARPU (average revenue per user) for Bharti and Vodafone Idea than Q1FY20.”

“Jio’s majority subscriber base is on bundled plans and it is thus easier for it to charge for off-net calls which may not be the case with Bharti and Vodafone Idea.

Nevertheless, we believe Bharti and Vodafone Idea may either replicate Jio’s move or innovate on product front to capitalize from Jio’s price increase.”

“Competition will follow suit with tariff hikes for their bundled plan subscribers, which should result in an ARPU increase of 7 rupee and 4 rupees for Bharti and Vodafone, respectively.

Jio, on the other hand, will witness an ARPU increase of 17 rupees following the move.”